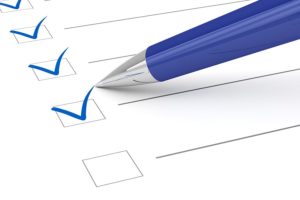 For any veteran who might require home care services, if they’re on a limited income, either due to a disability pension or something else, they may feel like this is a service there’s no way they could afford. There are certain pensions programs that might be able to help. 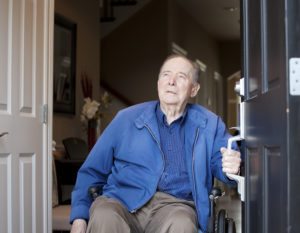 Three Signs That An Older Adult Might Qualify for VA Benefits

Caregivers for Aging Veterans: Here are three signs that this particular pension may actually be the perfect solution for your life at this point in time.

Aging Veteran Care: When veterans struggle with some basic things throughout the day, they may not know where to turn. That’s why it’s a good idea to look into the Aid and Attendance Benefit. 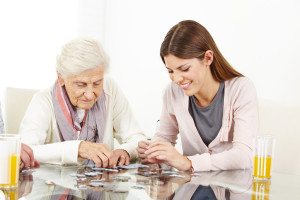 Women are living longer, yet their golden years aren’t always bright and golden. The two biggest reasons why women struggle in old age are disability and lack of economic resources. 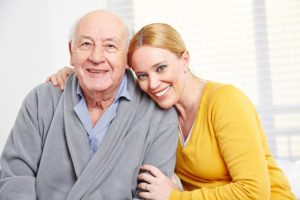 Why Don’t More Veterans Consider the Aid and Attendance Benefit? 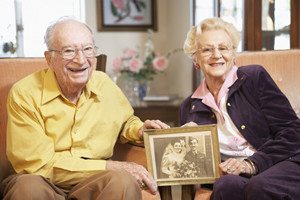 3 Key Insights About the Aid and Attendance Benefit

Veterans Home Care Services: For veterans of all ages who may be dealing with certain disabilities, physical limitations due to age, or other factors that make it difficult for them to get around on their own, home care is a good option.