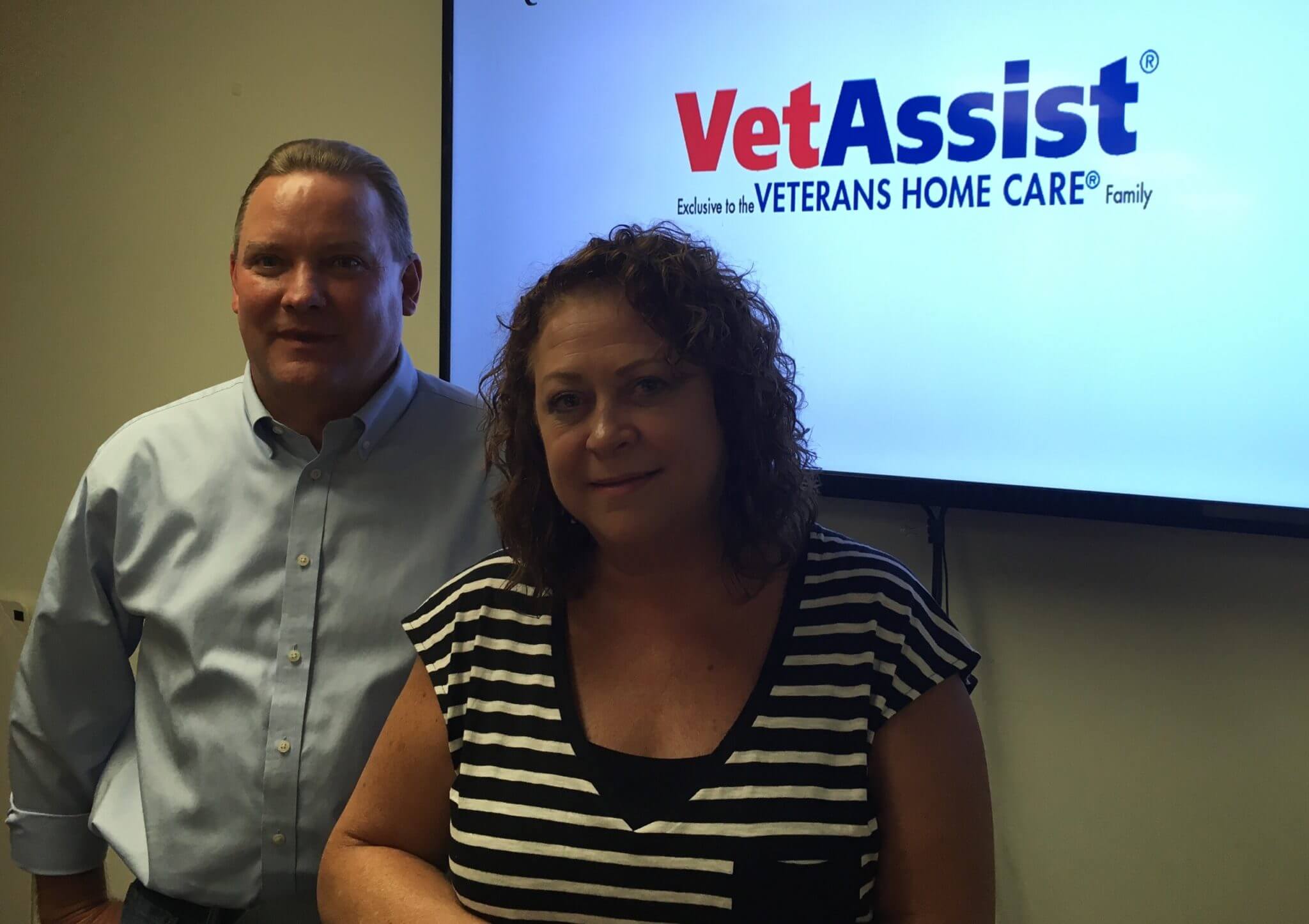 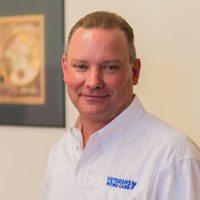 Veterans Home Care has announced two promotions to re-align the company for continued strategic growth. David M. Schulte, formerly the controller and director of operations, will now serve as vice president, finance and IT. Shelly Rupich has been promoted from client services manager to director of operations.

Both Schulte and Rupich joined Veterans Home Care in 2010 and will now report directly to Bonnie Laiderman, president and founder.

Prior to joining Veterans Home Care, Schulte was the executive vice president and controller of one of the largest, worldwide industrial battery handling equipment manufacturers. 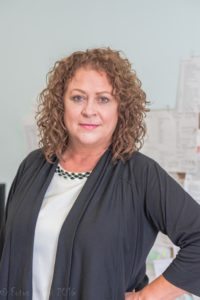 Bonnie Laiderman, founder and president of Veterans Home Care®, has helped more than 17,000 veterans and their spouses receive in-home care through the unique VetAssist® Program. Started in 2003 as a one-woman operation, Bonnie has overseen the growth of the company to become one of the largest women-owned companies in the St. Louis Metro Region. Veterans Home Care has also earned the Better Business Bureau's Torch Award for Ethics and Inc. 5000 award of fastest-growing companies seven times. Now with offices coast-to-coast, Veterans Home Care serves our veterans in 46 states throughout the country.